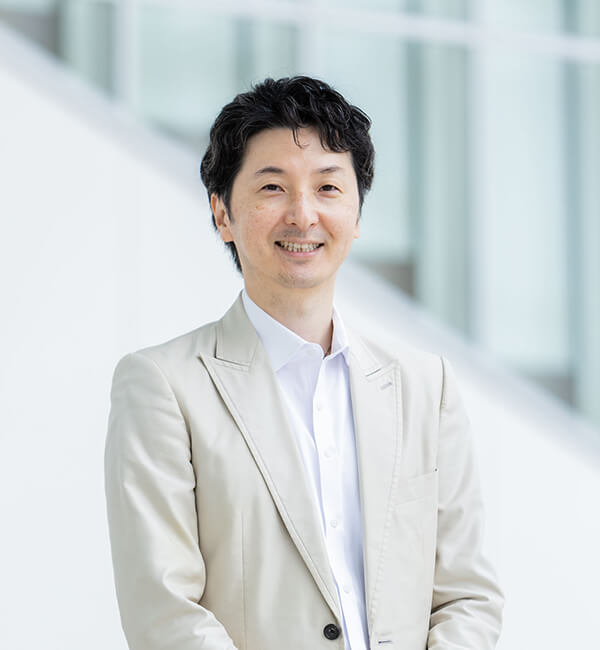 Komei Sugiura is Professor at Keio University, Japan. He obtained a B.E. in electrical and electronic engineering, and an M.S. and a Ph.D. both in informatics from Kyoto University in 2002, 2004, and 2007, respectively. From 2006 to 2008, he was a research fellow at Japan Society for the Promotion of Science. From 2006 to 2009, he was also with ATR Spoken Language Communication Research Laboratories. From 2008 to 2020, he was Senior Researcher at National Institute of Information and Communications Technology, Japan, before joining Keio University in 2020. His research interests include multimodal language understanding, service robots, machine learning, spoken dialogue systems, cloud robotics, imitation learning, and recommender systems.

He established the Semantic Machine Intelligence Lab at Keio University in 2020. He has published more than 100 research articles, and has been awarded more than 20 research grants totalling in excess of 5M USD (=550M JPY).